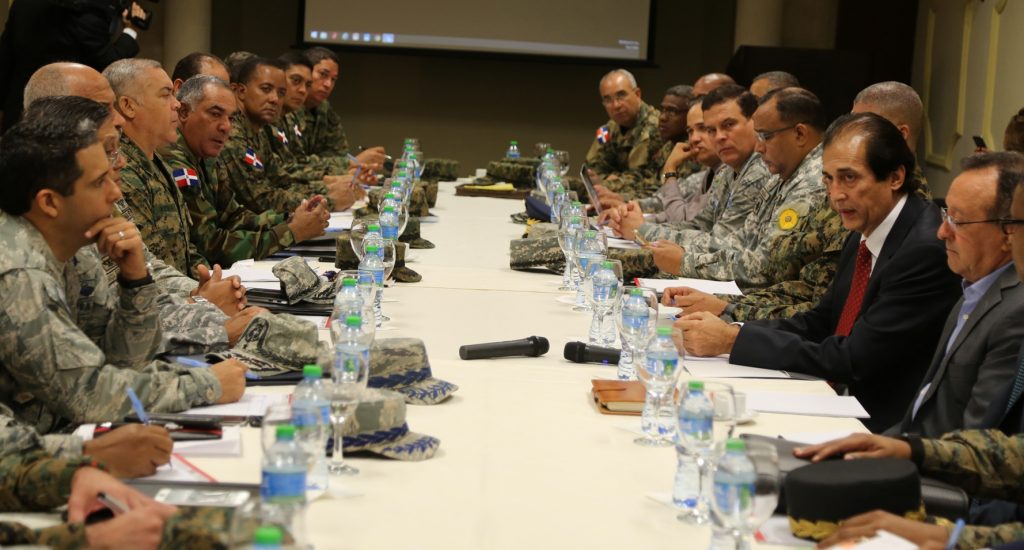 Santo Domingo.- The government of the Dominican Republic issued warnings for the eastern coast and ordered mandatory evacuations from 8am Tuesday in areas where Hurricane Maria, category 5, is expected to hit the hardest.

Forecasts that the hurricane would impact the country as of Wed. night led president Danilo Medina to hasten his return from New York, where he was to attend the UN General Assembly, to coordinate the measures to deal with the storm. Medina arrived in the country at San Isidro Airbase around 9:50pm Monday.

National Weather Office (Onamet) director Gloria Ceballos said hurricane Maria moves east-northwest at 15 kph with maximum sustained winds of 257.4 kmh, (160mph). “What this alert means, is that at least one or two of the dangerous effects (rain, waves or strong winds) associated with the natural phenomenon can affect the area under alert in less than 48 hours.”