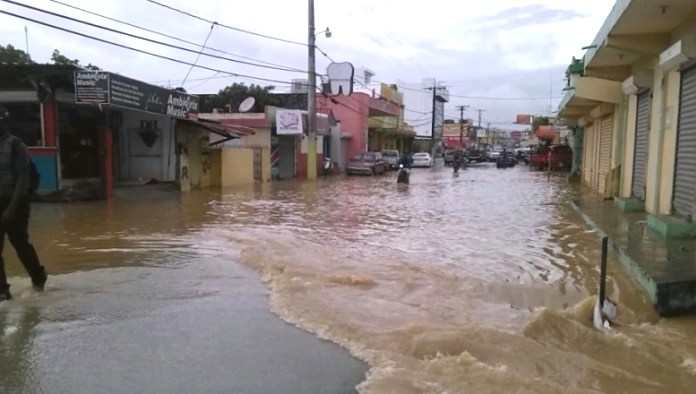 Santo Domingo.- Hurricane Maria’s torrential downpours over the Dominican Republic since Thurs. have left without power tens of thousands of homes in the east and south regions, and the entire north region.

He said a downed high voltage power line between the tourist towns of Playa Dorada and Cabarete left the entire north coast without electricity.