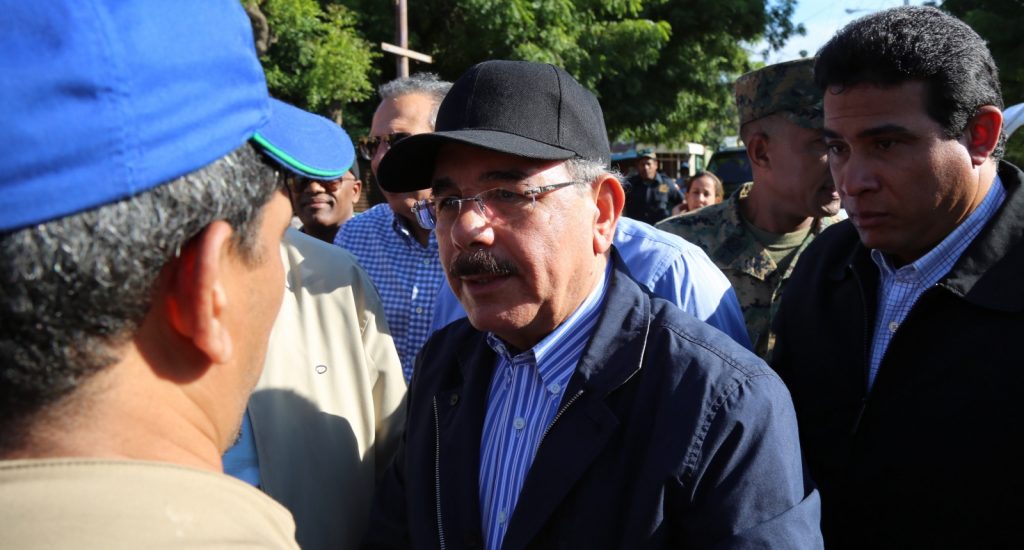 As Hurricane Maria passed just north of the country on Thursday, two people died, one is missing and more than 16,000 were evacuated.

The category 4 hurricane toppled dozens of houses, flooded thousands more and inflicted severe damage on agriculture and livestock in areas of the Cibao valley (central) and Northwest as the result of widespread flooding.