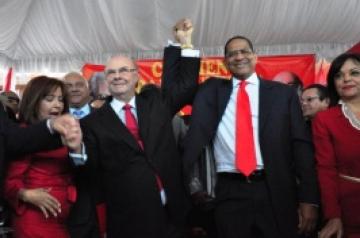 Santo Domingo.- After five years since the indictments were issued, a National District court on Mon. ordered a criminal trial against former dams and canals agency (Indrhi) director Héctor Rodríguez Pimentel and six others, charged with embezzling RD$1.5 billion (US$32.0 million) and US$56.5 million from that institution.

The Anticorruption Office of the Prosecutor (Pepca) says Rodríguez and codefendants violated the Penal Code, which punishes prevarication, embezzlement, collusion, bribery, conspiracy and fraud, and the State Purchasing Law as well.