Environment slaps a RD$7.6M fine on Falcondo for oil spill 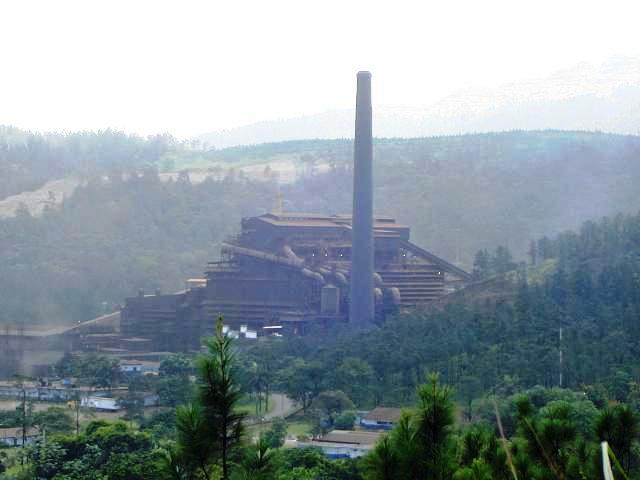 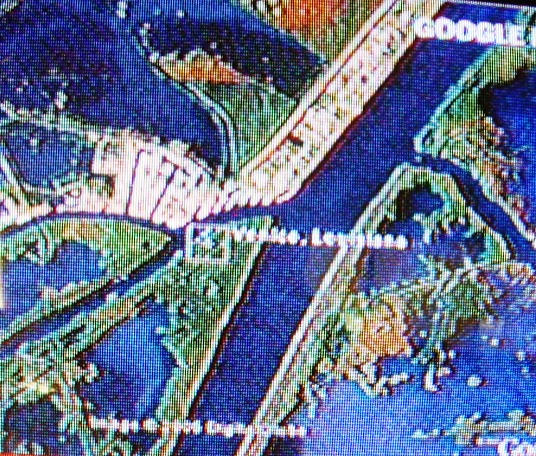 Santo Domingo.- The Environment Ministry on Tues. announced it fined ferro-nickel miner Falcondo RD$7.6 million for environmental damages from the oil spilled by one of its pipelines at Haina township (south).

Environment minister Francisco Dominguez also ordered the pipeline to remain closed off until the company carries out all recommended corrections. “We’re strictly monitoring the company to remedy the damages caused, to take measures to prevent this from happening again.”

In a statement, Environment notes that ministry technicians surveyed the area that presented environmental violations. “Strong smells of fuels in the inhabited area, polluted soils with hydrocarbons, lack of signs of the route that the pipeline crosses, lack of information about risks associated with the material transported by the pipeline and lack of preventive plans.”

It adds that the technicians found recurring oil leaks that Falcondo, “fails to effectively prevent and control.”