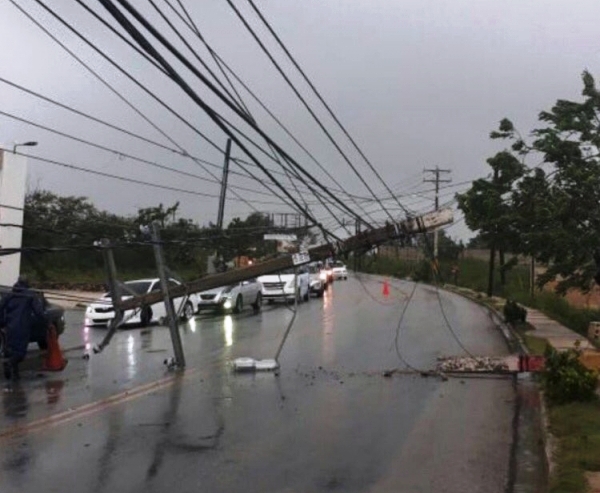 Although most of the fatalities were by landslides while some by helping others to cross swollen rivers, the COE doesn’t include them in the number of deaths, claiming they were imprudent in trying to ford rivers or by refusing to leave the areas under mandatory evacuations.

The COE added that two Haitian men drowned in Yaque del Norte river in Montecristi while trying to rescue 48 compatriots trapped at a flooded farm where they worked as day laborers.