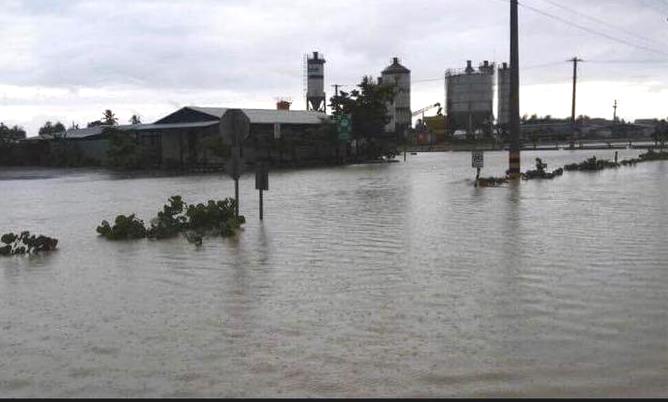 National union (CNUS) leader, Rafael Pepe Abreu, has been accompanying the disgruntled workers since yesterday and is taking part in the talks with representatives of Odebrecht, head of the group that builds the plant.

He said the company refuses to reinstate the fired workers and after calling the management “inflexible,” vowed to continue the stoppage indefinitely and will resort to an injunction

For its part, the National Committee to fight Climate Change, CNLCC, denounced that Beato, who was terminated on Wednesday, stressed his concern over what could occur at Punta Catalina, “for the repressive attitude adopted by the company managers and the hostile behavior of the police against the workers.”

“We ask you to publish our statement on the dismissal of Golbari (Beato) and what it represents for the validity of the right to free expression, of thought and freedom of the press, in addition to that the dismissal also violates his labor rights as well as those of 15 other coworkers.”