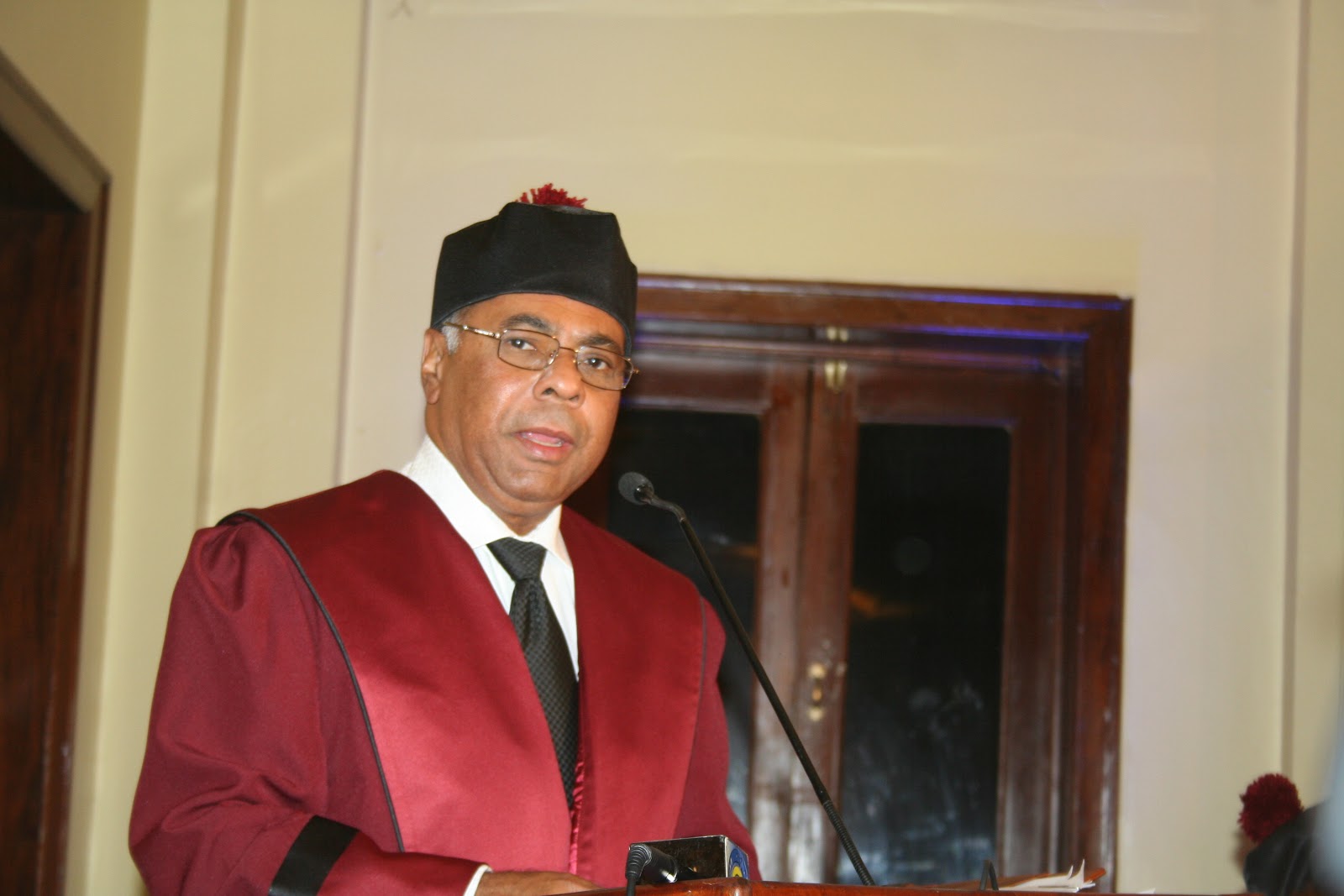 Santo Domingo.- The Judicial Council on Wed. suspended two judges in connection with the scandal of the escape of the “deceased”  murder convict Pedro Alejandro Castillo Paniagua (Quirinito).

The suspensions comes four days after Supreme COurt  chief justice Mariano Germán warned that if anybody linked to the scandal should “prepare their necks.”

In a statement Tuesday the Justice Ministry admitted that “Quirinito” isn’t dead and ordered a search to apprehend him.