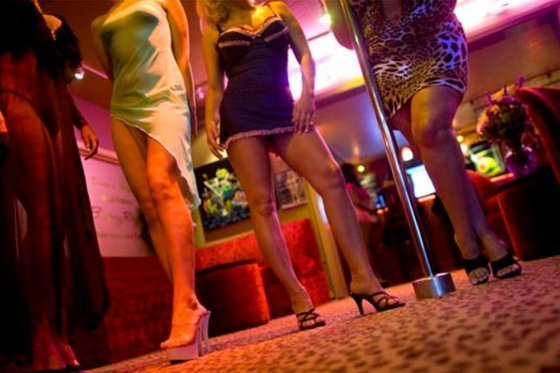 Bani, Dominican Republic.- The Justice Ministry on Monday announced the bust of a human trafficking ring and rescued eight Venezuelan women in two businesses at Nizao township, likely brought to the country to be sexually exploited.

It said during a raid the clubs Cocolongo and River Side were shuttered and five people arrested, including two women, who are linked to trafficking in persons, gender violence and money laundering.

In a statement, the Justice Ministry said the Peravia Judicial Office will request pretrial detention against the group in the next few hours.

It said the operation that led to the network’s bust was conducted by of the Peravia Province Office of the Prosecutor, which will file charges of Migrant Smuggling, Trafficking in Persons, and  Money Laundering.

It adds that the Office Public Prosecutor’s Human Rights Unit as well as NGOs will provide support to the victims.