On Transparency report: Govt. must act against corruption 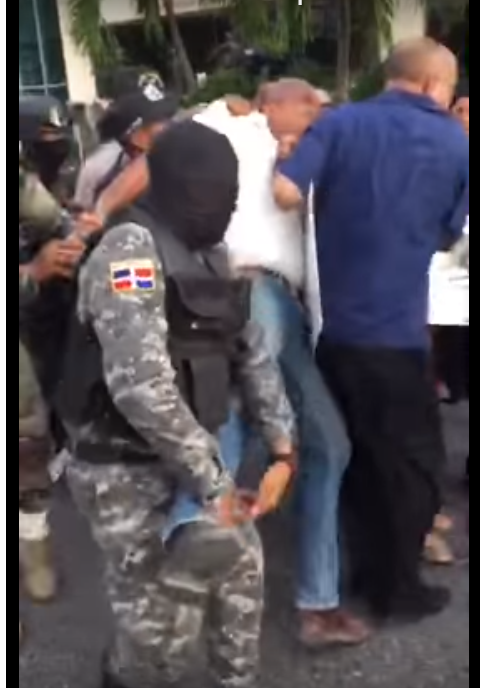 Santo Domingo.- The civic organization Citizen Participation (PC), the local chapter of Transparency International (TI), on Tues. demanded more official actions against corruption, just one day after  the TI report which ranks Dominican Republic second in Latin America where the most bribes are paid.

One in three Latin Americans paid bribes in the last 12 months in basic public services, according to a study presented today by the German NGO TI, based on interviews with 22,000 people in 20 countries in the region, and stressed the corruption in Mexico, Dominican Republic and Peru.

Mexico is the country where most of those polled affirmed having paid bribes during the study period, with 51%, followed by Dominican Republic (46%), Peru (39%), Venezuela (38%) and Panama).

This report “confirms past assessments of corruption and impunity in the country,” PC director Rosalia Sosa, told Efe.

Dominican authorities, she said, “must look (at the result) with critical eyes and look for mechanisms of correction” and not resort to “reactive responses.”