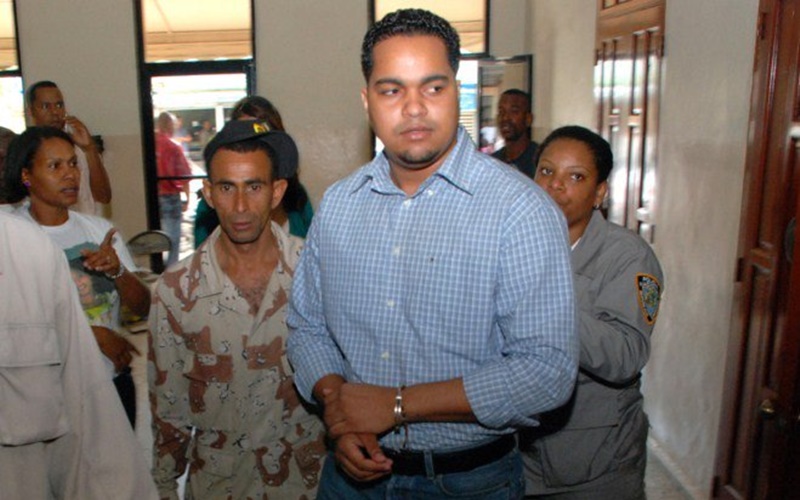 Santo Domingo.- The warden of San Francisco’s correctional facility, a doctor and a lawyer were called in for questioning by the Justice Ministry on Thurs., as the case of “dead” fugitive Alejandro Castillo “Quirinito” widens.

Raquel Brito, warden of Vista del Valle, the lawyers Israel Rodríguez and María Gutiérrez, went before the Office of the Prosecutor for questioning by deputy Justice minister Bolivar Sánchez, and prosecutor Domingo Cabrera, in connection with Quirinito case.

Castillo, sentenced to 20 years in prison for the murder of the Spaniard Gustavo Adolfo Cervantes (Waikiki), had been transferred to Vista al Valle, where a judge ruled for house arrest, according to medical reports on his state of health.

A medical examiner later issued a death certificate, but investigators however determined that he hadn’t died.