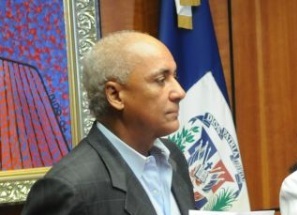 Santo Domingo.- The Justice Ministry has questioned 13 people in  connection with the escape of convicted murderer Pedro Alejandro Castillo (Quirinito), his faked death, and the change from serving 20 years in prison for house arrest.