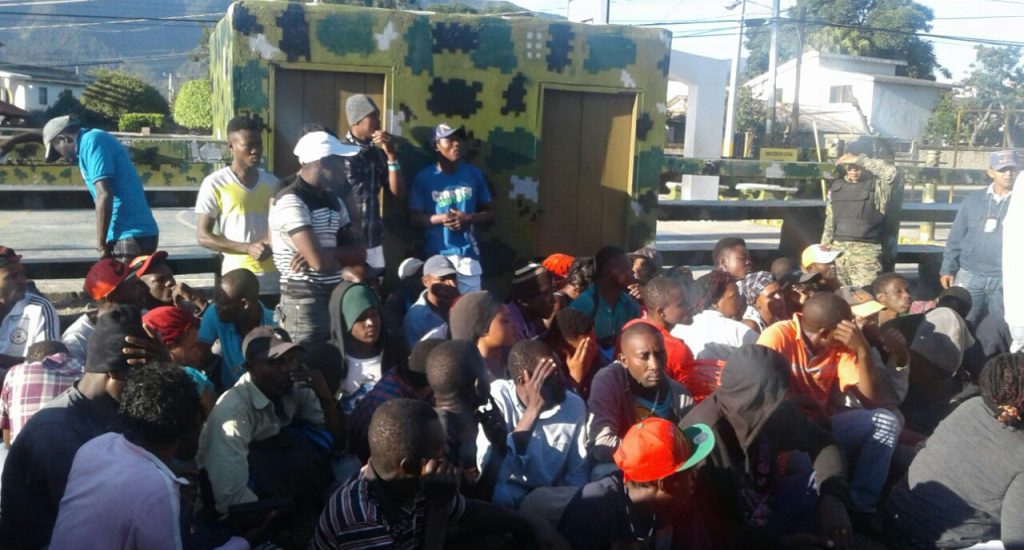 “After the vetting process, the 151 Haitian nationals who didn’t have documents were transferred to Dajabón (northwest) to be processed and deported to their country.”

It adds that similar sweeps were carried out in northern and central regions in previous weeks, when 1,275 foreigners were detained. “Immigration reiterates that these operations will be carried out in other provinces of the national territory, to continue with the location of undocumented foreigners.”