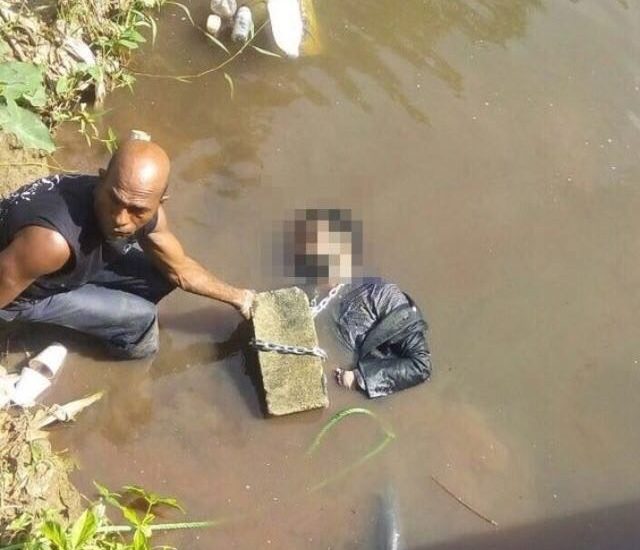 Santo Domingo.- Shot once in the face, two blocks tied to his chest, and his body found partly submerged in a stream in Santo Domingo Oeste, Thursday’s gang-style murder of attorney and Santo Domingo State University (UASD) professor, Yuniol Ramírez, has rocked the country.

Several sectors have demanded a rapid response from authorities to clarify the case, as speculations emerge.

Superior Electoral Tribunal (TSE) former judge John Guilliani tweeted that Ramírez, who was also president of the association of lawyers -CONA-, “was part of the campaign against former TSE judges, and it seems his underworld friends collected a debt.”

While Luis Abinader, presidential candidate of the main opposition party (PRM), on social networks posted condolences for Ramirez’s murder. “I’m very saddened by the murder of Yuniol Ramírez. I hope this horrendous crime doesn’t go unpunished. My condolences to the family.”

The authorities believe that the attorney was kidnapped inside the UASD campus, because his SUV was in the parking lot, with his belongings still inside.

Among his cases figure a complaint filed against former Public Works minister Victor Diaz Rua, for alleged embezzlement from 2003, 2012.