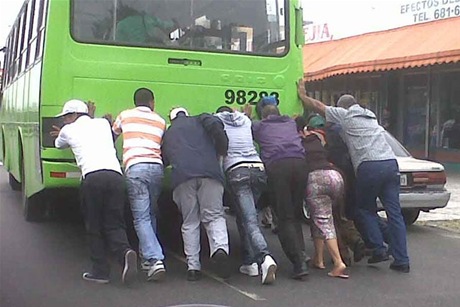 omsa bus breaks down for lack of funds for maintenance, while the bosses pocket the money 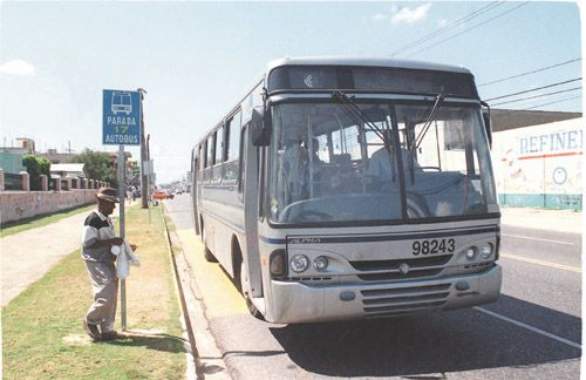 The investigation will also include businessman Eddy Rafael Santana Zorrilla, who had been allegedly instructed by Rivas to intercede with Ramirez, to pay him in exchange for not revealing the acts of corruption.

According to the Justice Ministry, it would have been agreed to pay as payment for the alleged extortion RD$4.0 million, of which an advance of one million pesos in cash was reportedly delivered to Ramirez in person.

On Mon. the Justice Ministry requested one year pretrial  detention against Rivas, Santana and Rosario.