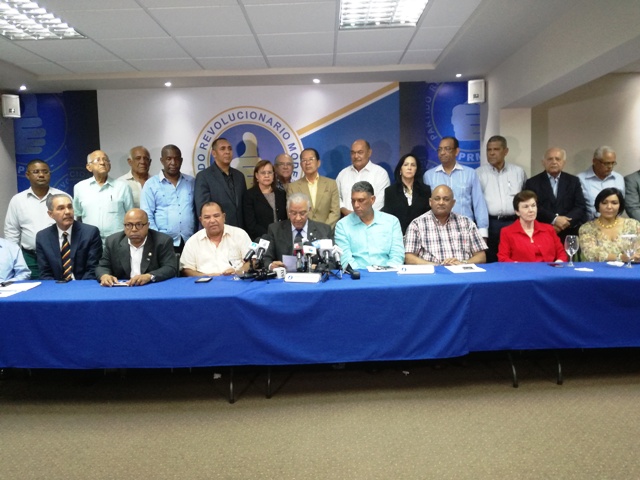 Santo Domingo.- The country’s main opposition party (PRM) on Thurs. called the death of attorney and university professor Yuniol Ramírez a “horrendous murder,” which in its view, reveals “entrenched mafias in the government that seek to silence cases of corruption.”

In a press release, the PRM says the murder, for which among the accused figures Metropolitan Bus Service Office (OMSA) director Manuel Rivas, and three others, is “a dangerous escalation, in the mud of corruption that covers the government and president Danilo Medina.”

“There are people enshrined in power, willing to pay and kill to prevent the country from realizing their outrageous abuses of power against society.”

“This scourge has metastasized to the body government, without a single file of corruption involving people of the current government that has been penalized. The creepy, murder of the colleague Yuniol Ramirez, ordered and viciously executed from a governmental agency such as the OMSA,” the PRM said.

The opposition party added that “the debauchery of corruption and impunity is compounded by the murders of people involved in complaints of scandals, such as the OISOE, CEA, and more recently, the OMSA. With the brutal murder of Yuniol Ramírez, one can conclude that there’s’ a mafia entrenched in the government that tries to silence the cases of corruption, in an event reminiscent of the times we thought were behind us.”