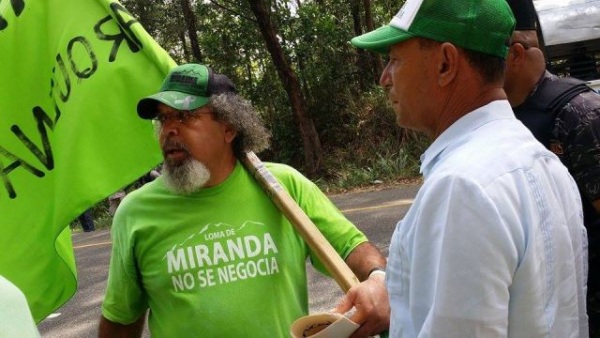 Santo Domingo.-  Catholic priest Rogelio Cruz, on Fri. said Dominican society has collapsed and is putrid. “The head is rotten and these same manifestations are being reflected in society, like the political parties, it’s the same is one or the other.”

The also sociologist stressed that society itself doesn’t have answers s its members can move forward with the situation.

“Corruption, impunity and murders one after another everywhere, what more do you want, we are facing a society that has collapsed, that wherever you squeeze it oozes pus,” Cruz said.

Cruz said not everything is lost citing as an example his notorious barrio Cristo Rey, in Santo Domingo, where constant work he affirms has made the sector with the lowest crime rate.