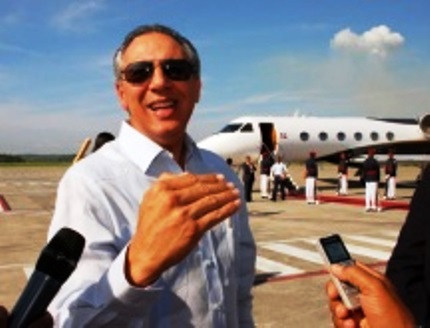 In a statement, the official countered by noting that government officials were accused of occupying all media through the various spaces for information about the country, but that wasn’t true on that occasion.

He rebuffed the Dominican SDD’s assertion, and said that government officials are “very communicative” with the media, but pledged an even stronger relationship more from now, “for the sake of Dominican Republic’s democracy.”

“We weigh that document and will apply new methodology to strengthen democracy,” the official said, speaking to reporters in the National Palace.