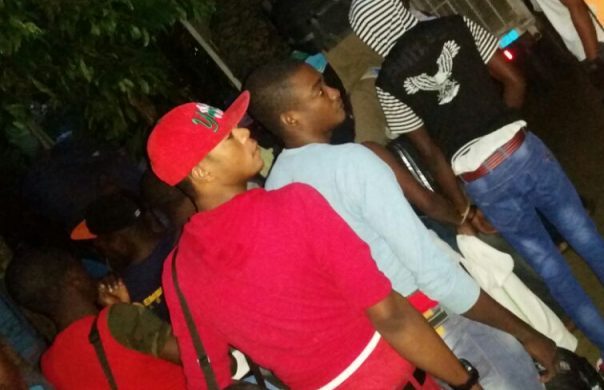 Santo Domingo.- The Immigration Agency on Thurs. said it detained 343 foreigners in several towns in the highland town San José de Ocoa province  (south) during raids which are also taking place across the country.

It said the detentions were carried out by Immigration inspectors and officers, with the support of military and Justice Ministry personnel.

In a statement, Immigration said the raids took place in the towns where community members had denounced the presence of the mostly Haitian foreigners. “Subsequent to the vetting process, 237 Haitian nationals who had no documents were transferred to Dajabón and Elías Piña to be processed and deported to their country.”

It adds that in previous weeks, similar operations were carried out in cities and towns of the northwest, northeast and central regions, where 1,572 foreigners were detained.