Did you feel them? 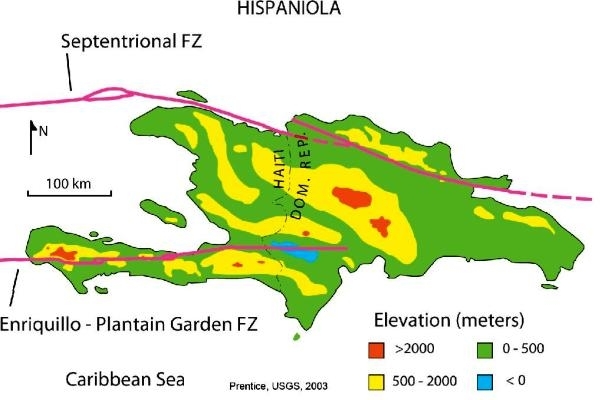 Quakes at or near Plantain Garden Fault Line.

Another was at 7:55am yesterday (3.3), in southern Peravia province.