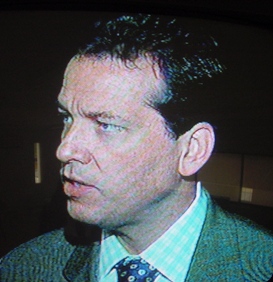 Santo Domingo.- With three years to the presidential election, over half the population is still unclear as to who should be the candidates for the ruling party (PLD), the major opposition PRM, and PRSC.

According to the Gallup-Hoy poll, 46.9% of the PLD voters have yet to define their choice, while 21% says president Danilo Medina, despite that the Constitution bans a third consecutive term.

For 17% of those polled, former president Leonel Fernández should be the candidate, and 5.8% believe that it should be his wife, vice president Margarita Cedeño. Both the names of these and other politicians were cited by those surveyed in response to an open question.

35% of those who say they sympathize with the PLD said Medina should be the candidate, with 24.9% for Fernandez.

In the poll in February Medina and Fernandez appeared tied at 17% in the preference.

In the PRM, 52.8% of the voters don’t know which of their leaders should run for president, but 28.8% said Luis Abinader; 13% favor former president Hipólito Mejía and 3.8% for National District mayor David Collado.

78.5% of the PRSC sympathizers aren’t clear who the presidential candidate should be:  7.4% favor deputy Víctor Bisonó, compared with 5.8% for Federico Antún.