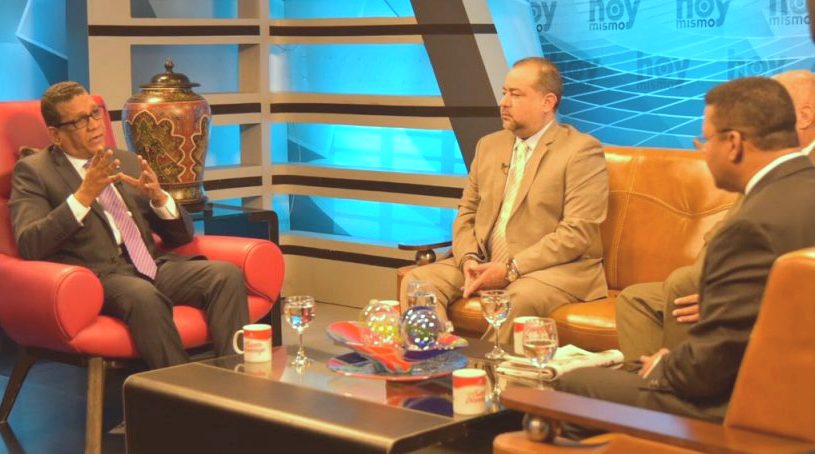 Santo Domingo.- Chamber of Deputies president Ruben Maldonado, on Thursday vowed  to submit a bill eliminating the tax exemptions  for the legislators to import vehicles, though his ruling party colleagues will vote “according to how the leadership decides.”

He affirmed that a bill is being agreed with his colleagues of the various parties to submit to Congress. “Iagrees that the deputies and senators shouldn’t receive the exemption, and instead that the State provides them with a vehicle so they can carry out their legislative work.”

Interviewed on Colorvision channel 9, Maldonado also said that the PLD deputies will vote on the bill for the Political Parties Law according to how its leadership decides. “The PLD is clear about the role played by the Political Committee as the organization’s management body.”

The legislator added that the Dominican people can rest assured that the Political Parties Law will be approved in the present legislature.