Area merchants lose over RD$30.0M to robbers and thugs 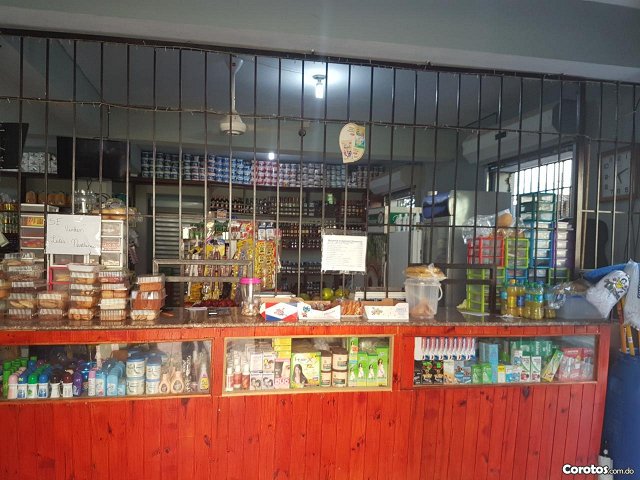 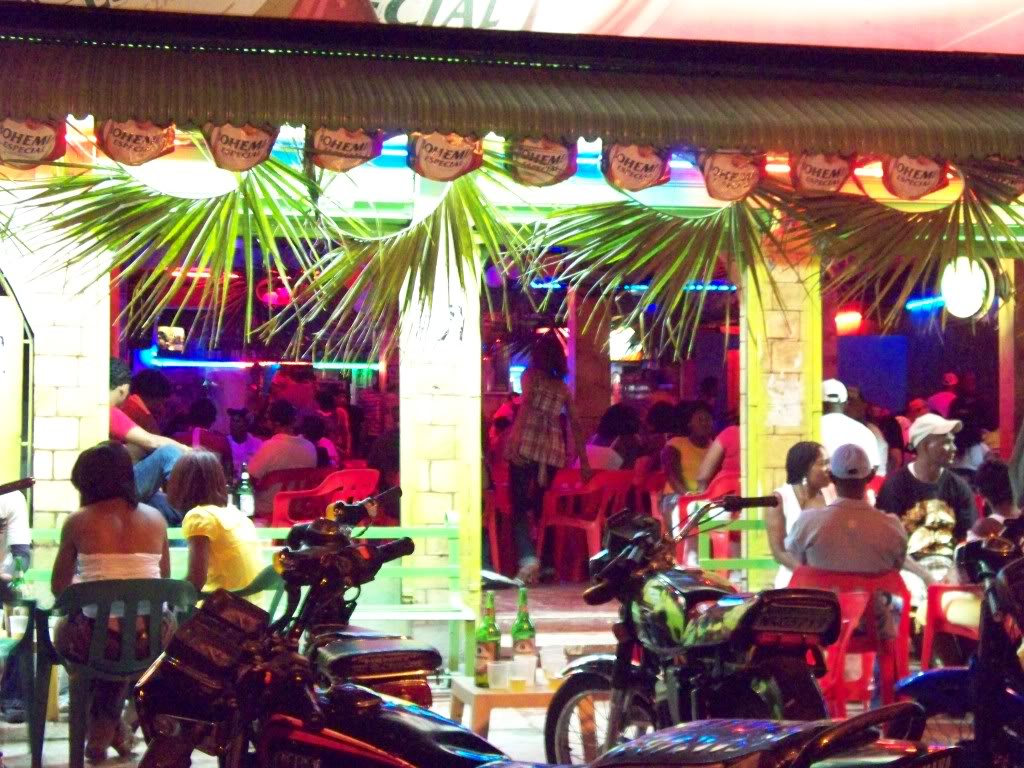 He said a survey of 500 merchants found that 35% of the businesses in that area have been victims of the criminals, with grocery stores, minimarkets, supermarkets, and warehouses being the most affected businesses.

Cruz said of the 1,947 businesses which Conacerd has oriented through its program, 54% have install security cameras.

The business leader said the merchants are assaulted on the route to the markets, motorcycles are stolen from delivery personnel, merchandise is vandalized sale, the businesses are burglarized while the owners are still inside, or ambush them when they’re opening or closing.

“Something that we also want to know is what are they doing to improve and lower that crime rate?, and the survey showed that 54% had to install security cameras, 25% had to place iron bars to protect themselves and 15% say they close earlier to protect themselves and avoid entering at rush hour and being spotted by robbers and thieves,” Cruz said.