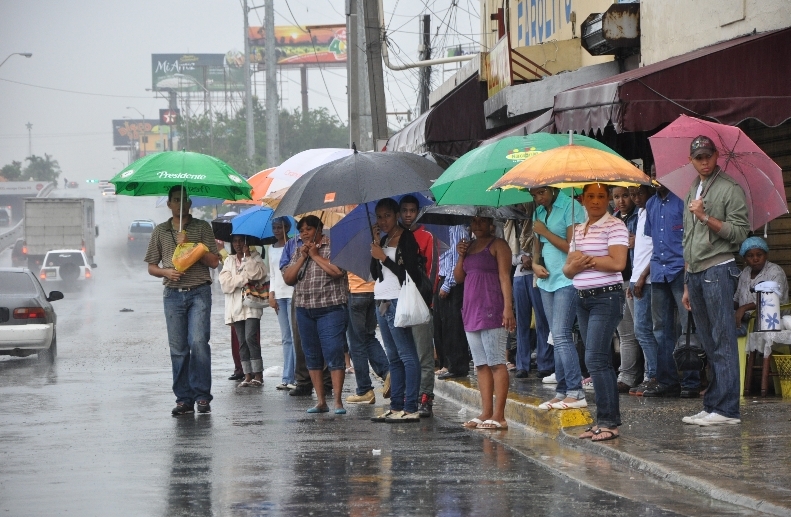 Santo Domingo.- The Emergency Operations Center (COE) on Wed. raised to 12 the number of provinces under flash flooding alert from the downpours which have already forced nearly 300 people to leave their homes, and damaged 56 houses and one bridge.

The National Weather Office (Onamet) said the rains result from a trough over eastern Cuba is interacting with a mass of humid air over the national territory.

It forecasts increasing cloudiness with heavy downpours accompanied by thunderstorms and wind gusts in several provinces.