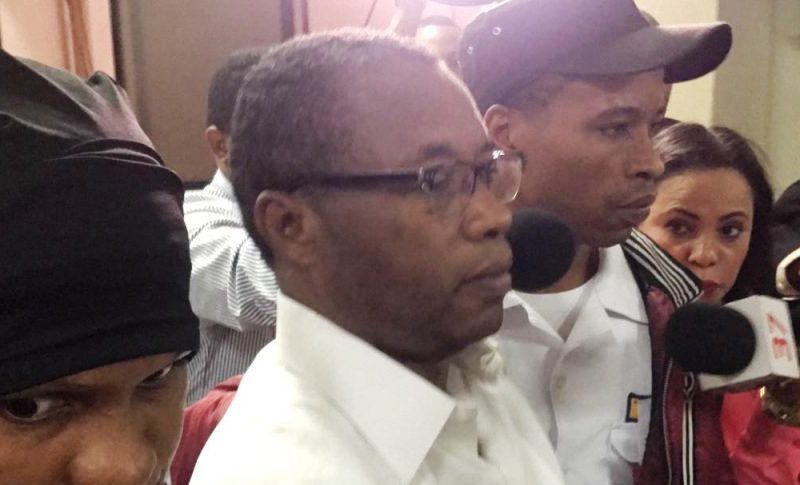 Santo Domingo.- National District prosecutor Yeni Berenice Reynoso on Wed. said one of the accusers against former truckers union boss Blas Peralta had to leave the country on fears for his life.

Meanwhile the lawyers for Aquino’s relatives motioned the three-judge panel to impose a RD$200 million fine against Peralta and to uphold the lower court’s prison 30-year sentence.

Peralta, former boss of the feared Fenatrado truckers union, is known as one of the country’s “owners,” for its frequent and violent strikes which instill fear on government officials.