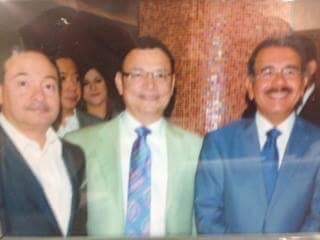 Santo Domingo.- Despite the whopping  RD$7.0 billion swiped in the country’s latest financial frauds, those indicted have yet to be  convicted; most of whom are fugitives while others are free on bail.

The situation affects hundreds of people and includes entities that managed funds in the billions, including Banco Peravia, which is the most scandalous fraud.

Only 8 people were arraigned in that case, while 12 others are fugitives, with international warrants issued for their arrest.

Financiera L & L is the most recent fraud case, which involves Air Force Corp. Waldis Alexander Concepción, who’s on the run. His wife Narkis Lorenzo López was sent to three months of pretrial detention for an alleged fraud of RD$200 million.

Since the end of 2014 at least ten cases of fraud have been uncovered, prompting dozens of felony charges.