In shootout with smugglers Army troops seize 1.5 tons of garlic 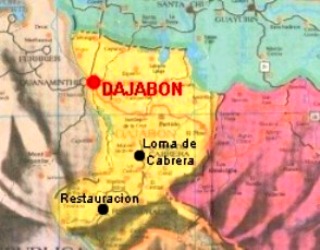 Dajabon, Dominican Republic.- Army troops in Dajabón and smugglers waged a firefight Thurs. morning, when authorities seized nearly one-and-a -half tons of garlic smuggled across the border. There are no reports of injuries.

The military uncovered the contraband at a checkpoint after the truck was ordered to stop, but the driver sped away which prompted the soldiers to blow out its tires in the ensuing chase

The truck came to a stop in a residential area, where the driver and other occupants fled on foot in the dark.

The Army said it arrested two men yesterday in nearby Mao with garlic and other merchandise smuggled in from Haiti.