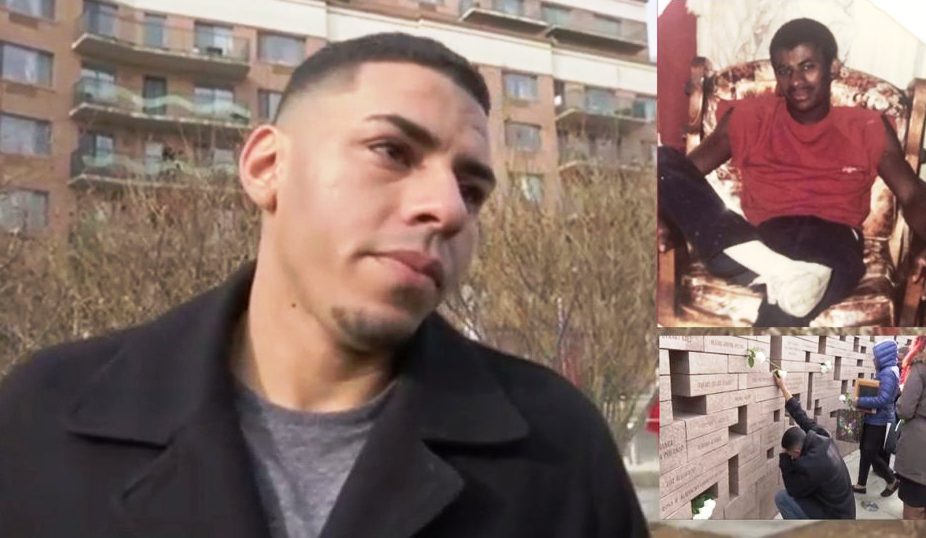 New York.- With tears yet to dry from the indelible trauma marked by pain and memories, dozens of Dominicans gathered Sun. to mark the tragedy of flight 587, that killed over 250 compatriots, nine crew and five others on the ground.

Women, men and children, generations of parents, brothers and grandparents of the dead, returned to the monument to the victims in Queens, where the plane’s debris fell.

The American Airlines Bus A-300 fell to the ground shortly after taking off at 8:16am, headed to the Dominican Republic.

Flowers, anecdotes and prayers, were again and as every year, the sad ceremony was headed by city’s mayor, Bill de Blasio.