No jail in Dominican Republic’s biggest ever corruption case 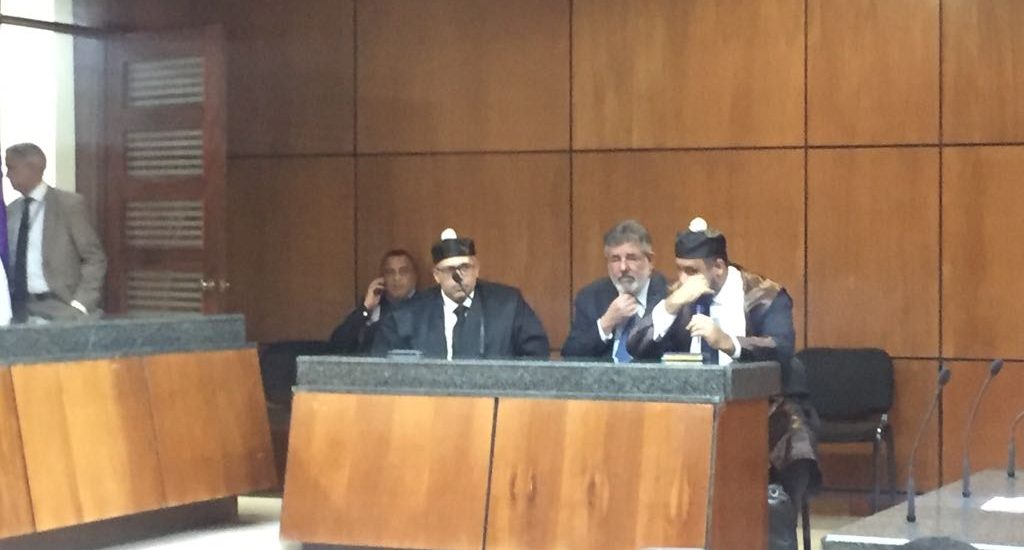 The sentence handed down on Tues by the Supreme Court’s 2nd Penal Chamber didn’t come as a surprise as the government’s commitment to fight official corruption faces mounting skepticism on Dominican Republic’s biggest ever case of corruption.

Díaz Rúa, charged with embezzling over RD$1.0 billion while head of Public Works, said he was “satisfied” with the opinion.

“This Court rejects the Justice Ministry’s appeal and confirms the ruling appealed because in the Court’s opinion the reasons are sufficient for this type of matter, given the simplicity of the procedure that rules the measures of coercion,” says the ruling handed down by justices Mirian Germán, Juan Hiroito Reyes, Esther Agelán Frank Soto and Alejandro Moscoso.