Group wants Medina to step down by 2018 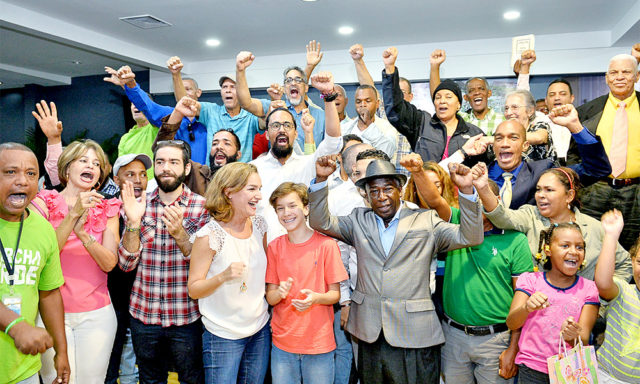 The group which gathered “For the country we want” said a constituent that leads to a new democratic order and free elections must be adopted.

“The abuses, inequalities and privileges keep a group living the good life at the expense of the effort and suffering of the majority of Dominican citizens,” said a manifesto read by Lety Melgen and Bartolomé Pujals.

They add that their message seeks to promote a citizen agreement “for the country we want” and create the political and normative conditions that allow the establishment of a new political and regulatory order in the country.