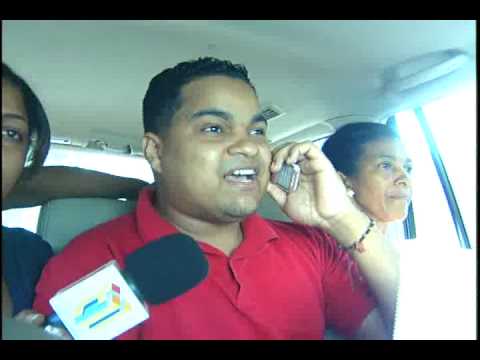 Carvajal was convicted of violating the Judiciary Code of Ethics and the Ibero-American Code of Judicial Ethics, resulting from an investigation which determined that she had ruled for drug traffickers.

Castillo was arrested again several days later for the kidnapping and murder of the Spaniard Víctor Mella Terrero (Waikiki), on Dec. 12, 2007. Castillo allegedly manipulated court papers to fake his death and burial.