US$1.9B power plant at center of major scandal on track for 2018 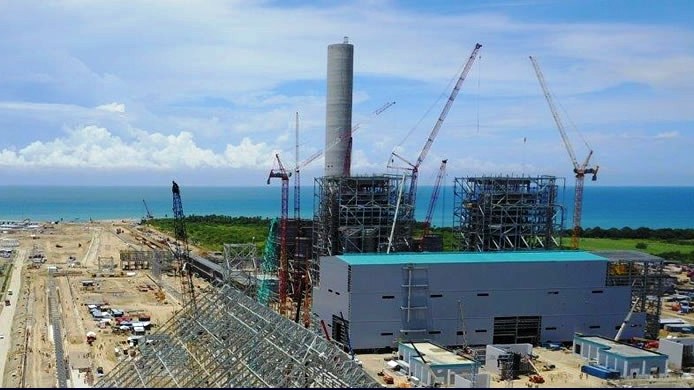 Santo Domingo.- State-owned Electric Utility (CDEEE) CEO, Rubén Jiménez Bichara, on Tues. said the govt. continues to adhere to its contractual rights in its dispute with the Brazilian company Odebrecht over the cost of the Punta Catalina coal-fired power plant.

“We adhere to our contractual rights and our task is to defend every penny and every peso of the public treasury and that’s what we’re doing,” the official said after taking part in the conference “Expansion and sustainability of the national electricity sector; realities and challenges,” hosted by the American Chamber of Commerce.

Jimenez said disbursements for the power plant exceed US$1.7 billion, and the government expects to finish its construction with the US$1.9 billion programmed, which he affirms hasn’t stopped, and already has 83% complete.

“Let’s see where we’re going,” he said, adding that the goal is for the facility to be ready by yearend 2018.

At center of scandal

Punta Catalina’s alleged cost overruns are at the center of the scandal of Odebrecht’s admitted bribes of US$92.0 million to government officials to obtain lucrative contracts.