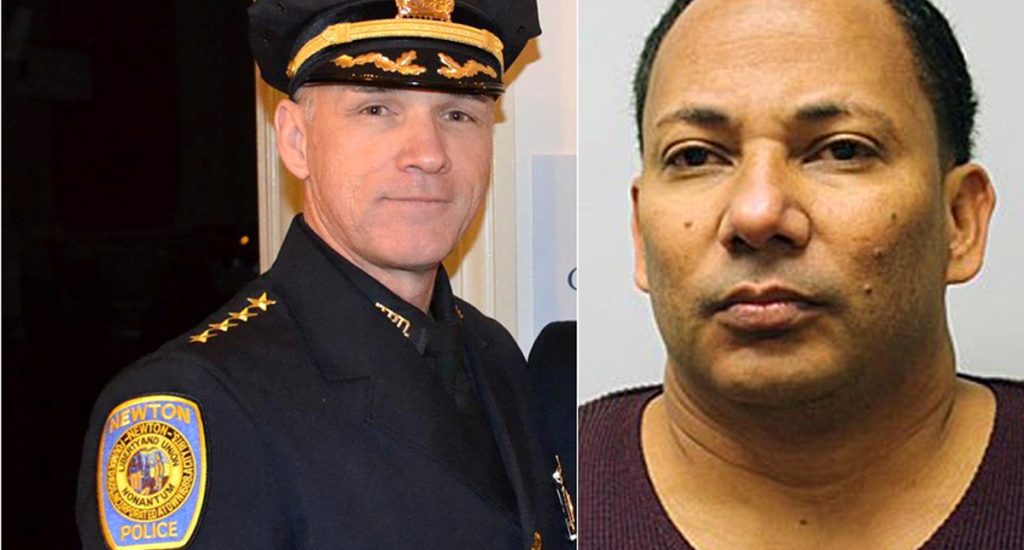 Santo Domingo.- Fake identities used by Dominican drug traffickers, in some cases as many as seven, make it harder for local and federal authorities to combat the traffic of heroin, fontanel, cocaine, marijuana and others, according to police chiefs in Massachusetts cities.

Undocumented Dominicans in the United States are frequently arrested and give false names or have false or altered IDs, and many are detained with licenses obtained with identities of Puerto Ricans in departments of Motor Vehicles.

In states such as New Hampshire, where sales operations of the state document have been uncovered, pertaining to Dominicans, which, in terms of drug trafficking in New England, are the majority.

In a recent case, Wilson Soto, had five different IDs. He had been deported twice; arrested along with his son Yojanel and his wife Cristina a few weeks ago and accused of conspiracy to traffic drugs, identity theft, forged state documents and illegal possession of guns.

He also used different dates of birth and addresses.

Newton police chief, David MacDonald, said drug dealers are like “ghosts,” difficult to hunt down, because they even use fake social security cards and even photos mounted in trafficked documents bought to try to avoid prosecution.