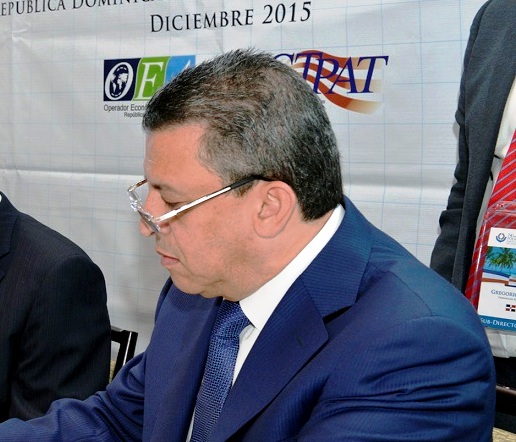 Santo Domingo.- A former Customs chief and senior member of the ruling party (PLD) on Sun. called the political organization’s division a fact, due to the disputes over reelection pitting president Danilo Medina and former president Leonel Fernández, and alleged abuses against the latter’s collaborators.

Fernando Fernández said the signing of a protocol to mark the PLD’s official division is only a matter of time, and after which the former president would keep the party’s majority.

“The PLD is practically divided, it’s a matter of signing the division to materialize it, because who would think of it in the time of Juan Bosch, for example, to call a dinner meeting with 25 senators from his party? Who had the authority or the valor to do that? We are deteriorating the political institution that is called PLD,” said Fernandez, a close collaborator of the former president, on channel 45.