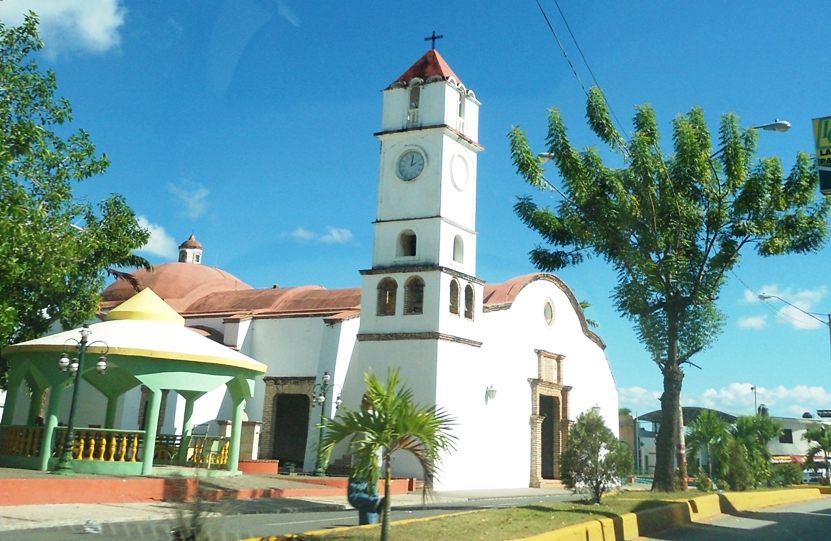 El Seybo, Dominican Republic.- An El Seybo province (east) three judge court on Wed. sent three men to 15 years in jail and two others to 8 years, all members of the drug trafficking network which authorities call the east region’s most powerful, which shipped thousands of tons of cocaine to Puerto Rico, the US and Europe.

The group was convicted for the last shipment, in Feb., of some 285 bricks on the coast of nearby Miches, and arrested in raids in the city of Santiago.