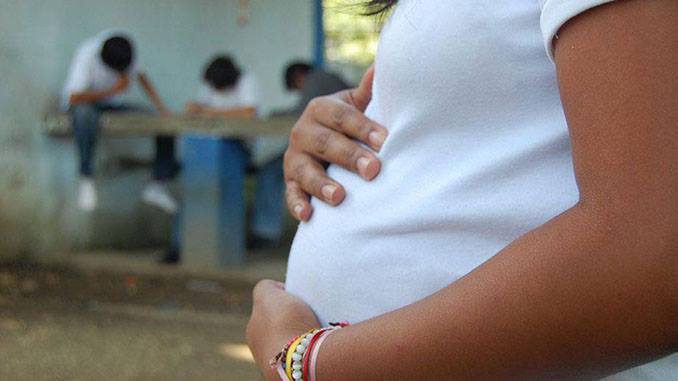 Santo Domingo.- Adolescent pregnancy in the Dominican Republic is a “complex” and “high concern” problem, which requires “urgent attention”, according to a report released Thurs. in Santo Domingo by the UN Development Program (UNDP). ).

The ‘National Human Development Report 2017: Adolescent Pregnancy: a multidimensional challenge to generate opportunities in the life cycle’ collects official data which found that 22% of females of age from 12 to 19 have been pregnant.

The rate is 34% higher than the average for Latin America and Caribbean countries, according to the report, which also reveals that the indicator of the adolescent fertility rate has shown little variation in the last three decades, making the panorama complex.

“All this poses a development challenge that requires urgent attention, especially in the context of a country that has experienced significant progress in terms of economic growth and improvements in many of its social indicators,” said the report presented by UNDP country representative, Lorenzo Jiménez, accompanied by vice president Margarita Cedeño.