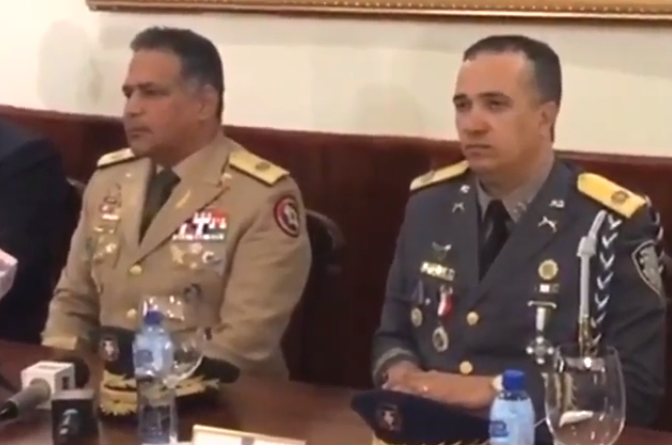 Santo Domingo.- Two colonels, one of the Air Force and the other of the Army, a 1st Lt. of the Police and a military contractor were terminated on charges of dereliction of duty at La Romana Airport.

The group is charged with shutting down airport controls to let a small plane land with reportedly 500 kilos of drugs two weeks ago.

In a Tues. morning press conference, Defense minister Rubén Paulino said the decision was made on recommendations of investigators in the case.