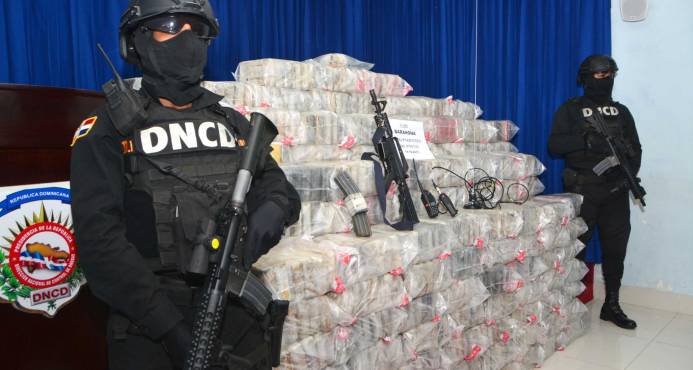 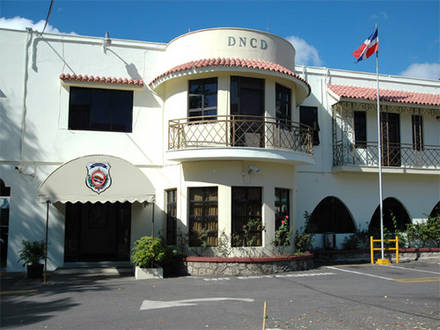 Santo Domingo.- Antinarcotics (DNCD) seized 1,026 bricks of presumed cocaine, in a raid on the coast of Barahona (southwest) early Thurs.

DNCD spokesman Carlos Devers said the drug was confiscated with the support of other law enforcement agencies, arrested five men and seized three pickup trucks, an SUV, a rifle, a pistol and ammo, and communication gear, among other evidence.

He said the detainees will be handed over to the Justice Ministry and aim to establish the hereabouts of other possible suspects.