A record 10,500K of cocaine seized in one year: Antinarcotics 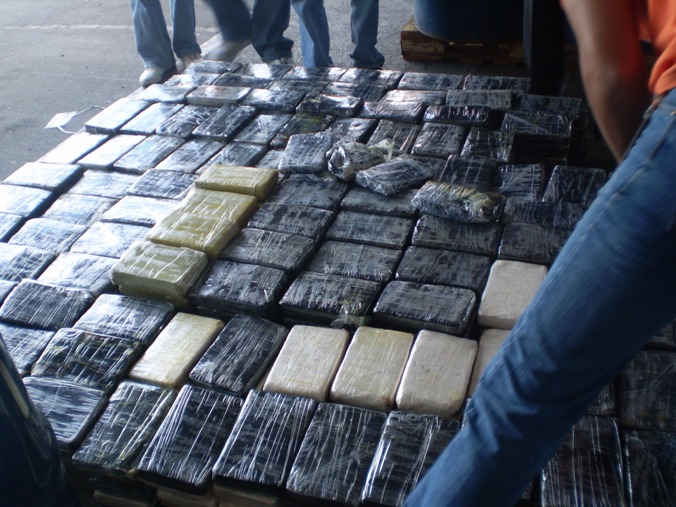 Santo Domingo.- The year has yet to end and the country has set a record in drug confiscation with over 10,500 kilos of cocaine, and surpassed those of the last five years.

As of the third quarter this year 9,492 kilos of cocaine had been confiscated, for an average of 3,000 kilos every three months.

The DNCD’s most recent bust came early Thurs., when Dominicans and a Venezuelan were caught trying to smuggle 1,026 bricks of cocaine along the Barahona coast (southwest), after arriving on a boat.

Seized in the operation were three pickup trucks, an SUV, a rifle, a pistol, ammo, two-way radios and other communication gear.