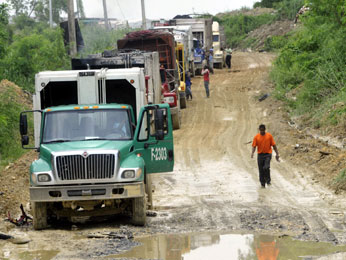 The investor, Jamaica national Michael Lee-Chin, said he had notified that the Dominican government’s actions violate his investments, as the CARICOM Free Trade Agreement stipulates, for which he demands a US$300.0 million settlement  to avert going to an international arbitration.

The subpoena has been served to various government agencies, through the Miami based Hogan Lovells LLP , represented by Richard C. Lorenzo.