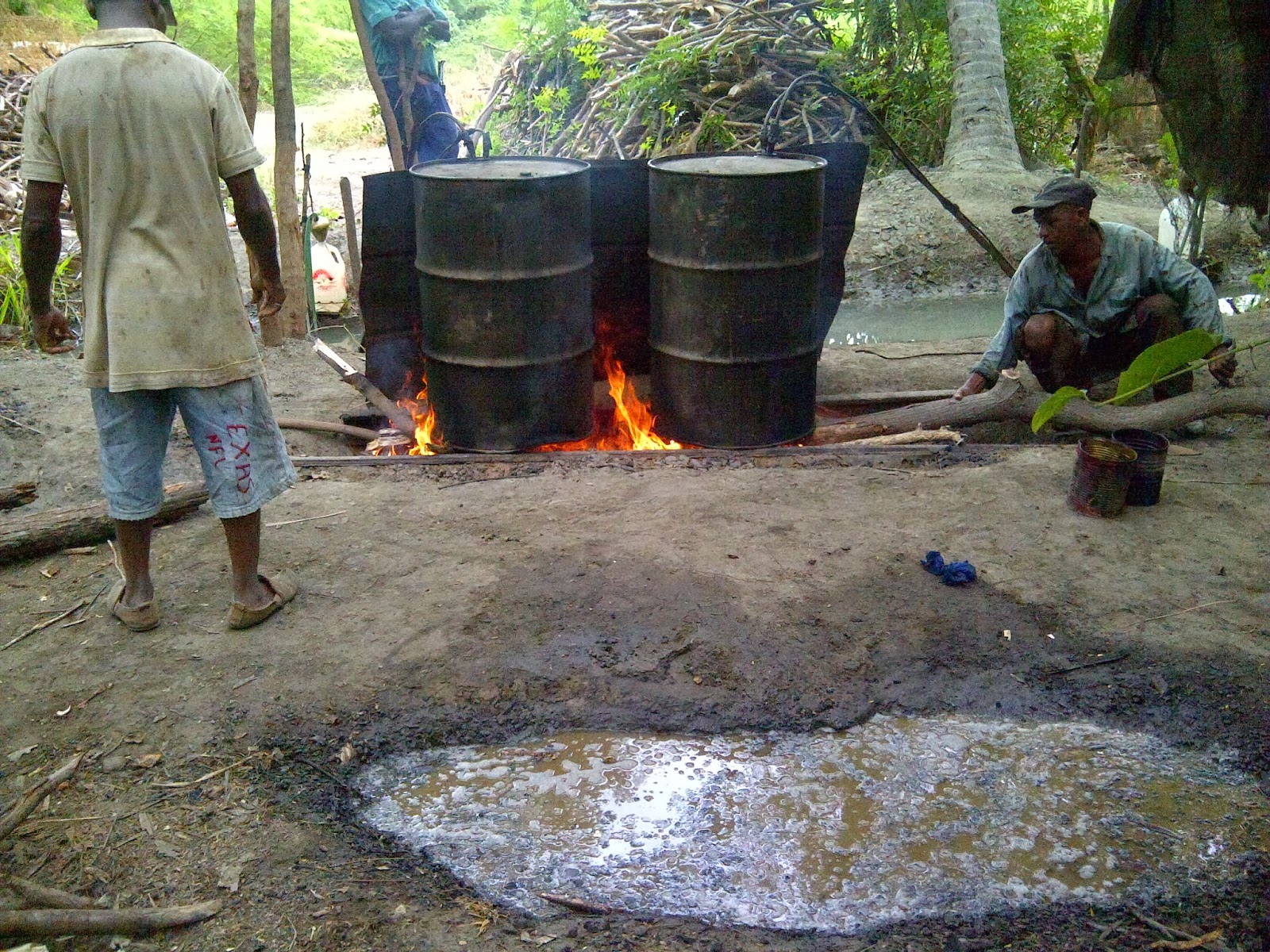 Santo Domingo.- Public Health minister, Altagracia Guzmán, on Thurs. confirmed the death of five people in the Dominican Republic and four in Haiti after drinking the moonshine-like alcoholic beverage “clerén” or “triculí.”

She said the drink was acquired in a business known as Du Centre, in Haiti, in the village Los Cacaos.

At least three of the fatal victims are reportedly from the same family; Huila Contreras, Tano Contreras and Juaño Contreras, while Isidoro Contreras is internally serious.