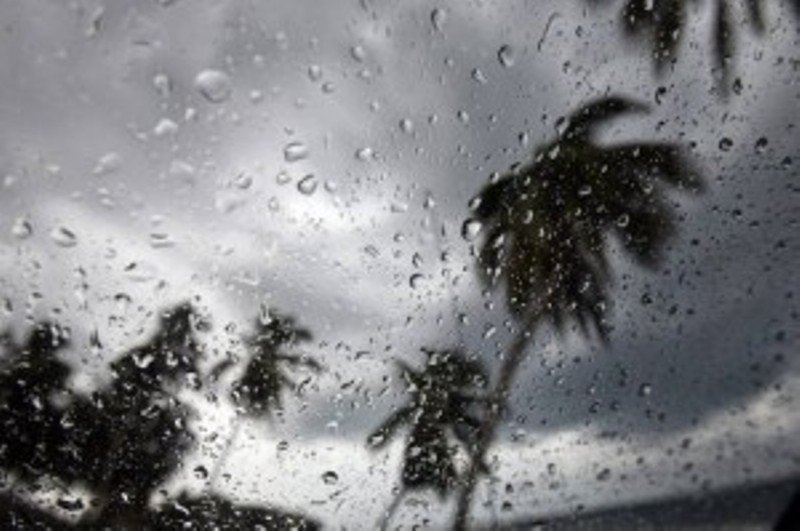 Santo Domingo.– The National Meteorological Office (Onamet) informed Friday that the sky would remain cloudy over the north of the country.

The forecast is for scattered showers to the northeast, southeast, north, northwest and central mountain regions.

Onamet forecasts a reduction in rainfall in the early hours of the evening over most of the country. Any rainfall will consist of showers over the northwest, north and central mountains.

Temperatures will be cool until the early hours of the morning, especially in the inland mountainous areas and valleys, with some seasonal early morning mist.