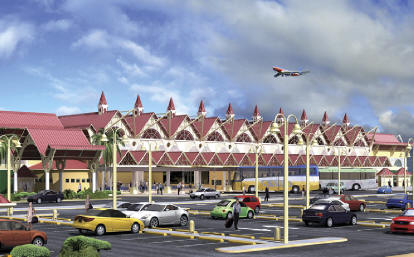 Santo Domingo.-  Dominican Republic Defense minister Rubén Darío Paulino on Thurs. said he ordered the removal of the heads of security of all airports in the country and departmental directors of the Airport Security and Civil Aviation Corps (CESAC).

The shakeup comes amid a string of drug busts in several airports across the country, including nearly 500 kilos of cocaine seized in La Romana terminal, with two colonels and several civilians being held in the case.