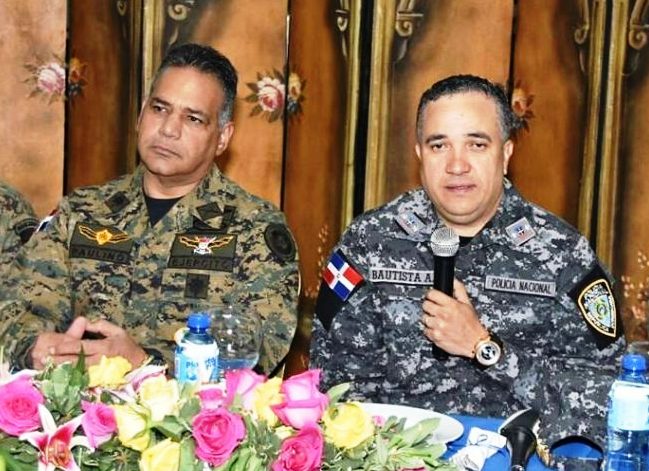 In the meeting at National Police headquarters, the officials reviewed statistics and results of the actions carried out last year to verify which new operational strategies will be conducted in some points of interest, says a statement to the media.

Also present in the meeting were the commanders of  Navy Miguel Enrique Peña; of the Army, Braulio Alberto Alcántara, and National Drugs Control Agency (DNCD) president Edmundo Félix and other senior military and police officials.