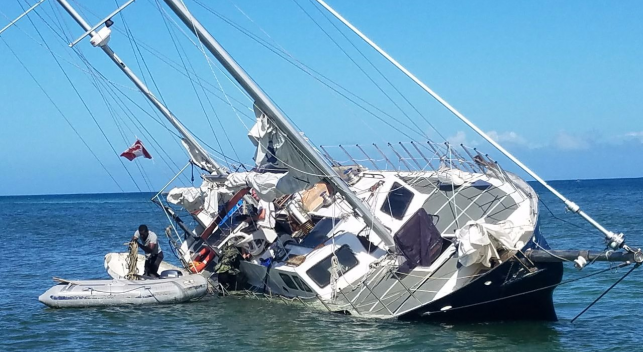 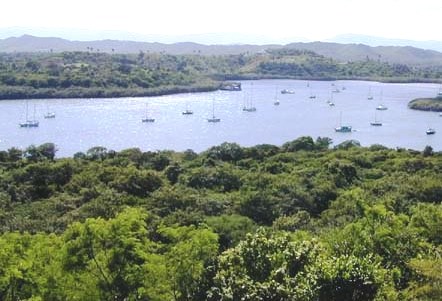 Officers of the Dominican Navy told local media that the three foreigners were traveling on the sailboat “Lohta” which sustained engine failure, while the strong winds forced it aground, where they began to sink, and called 9-1-1.