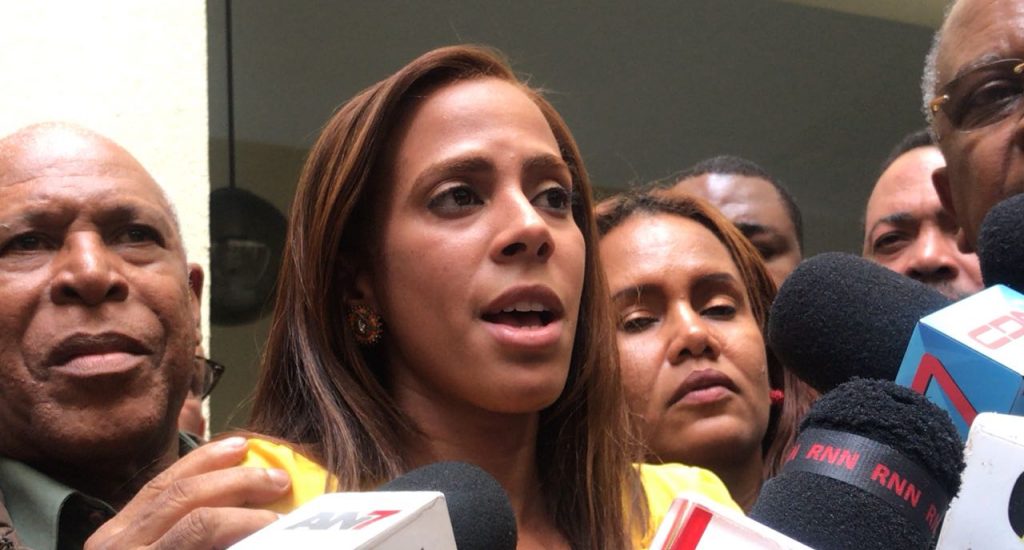 Santo Domingo.- The journalist Elbania Flores on Mon. filed assault  charges against several relatives of Angel Rondón, known as the “bagman” in the Odebrecht corruption case.

A Dominican Journalists Guild (CDP) commission went to the National District Office of the Prosecutor to support Flores and called the aggression a violation of the group reporter’s Constitutional right to seek information.

Flores, of the Telemicro media was verbally attacked and pushed by Rondon’s relatives, while covering a hearing in the proceeding.

Also present in front of the Ciudad Nueva Courthouse were Green March activists with pickets rebuking the aggression.