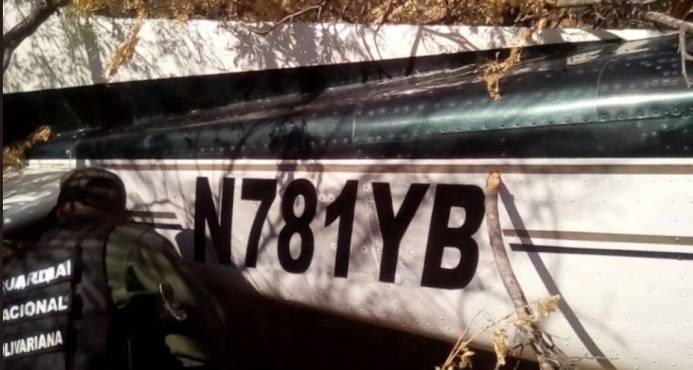 Is this the twin-engine plane stolen at Isabela Airport? 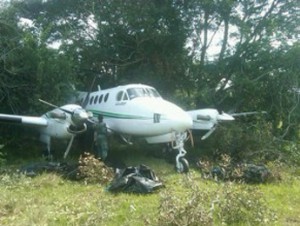 Santo Domingo.- Venezuelan authorities have seized a twin-engine plane found in some bushes which allegedly made several trips to the Dominican Republic, with the fake US-registry N781YB.

Caracas authorities have asked Dominican colleagues to investigate if the plane is linked to the Dominican Republic, since several international drug cartels use the country as a drug trafficking bridge.

Its original registry reveals however that it had made one last flight from Puerto Plata to the Bahamas on May 27, 2017.

It’s of note that the HI-560 aircraft left the Dominican Republic with a flight plan to Caracas but made a emergency landing that ended up killing two men who tried to help believing that its occupants were in danger.

The HI-560 plane had taken off from Higüero Airport to the airport at nearby La Romana, from where with the flight plan was detoured and landed in Caracas instead.

Although Dominican authorities have yet to offer details about the HI-560 aircraft, it was learned who its occupants were.

It now remains to be seen if this other aircraft reported by the Venezuelans with a fake registry left from the Dominican Republic, since its numbers specify that it has been operating in this country legally.