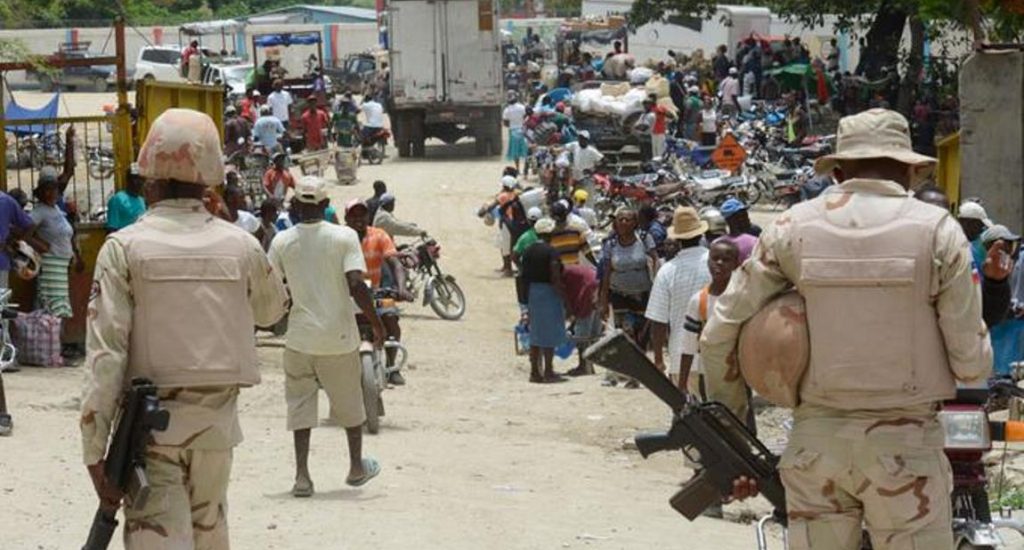 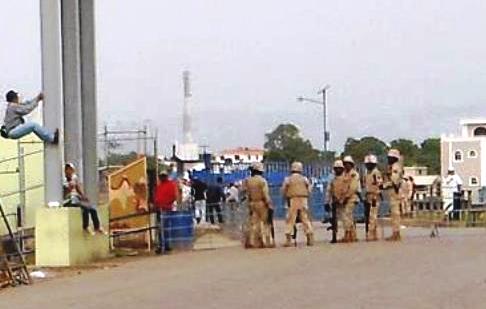 Santo Domingo.- Defense minister Rubén Darío Paulino, announced on Mon.  the deployment of hundreds of soldiers to the border with Haiti to halt the illegal entry of Haitians into Dominican territory.

“The Dominican Army sent 291 soldiers to Dajabón, 150 to Elías Piña, 100 to Jimaní and another 100  to Pedernales to reinforce the entire border line,” Paulino said.

“It has yielded results, which have tripled the returns in the attempts of entry of undocumented Haitians to the Dominican Republic; while Immigration has deported with due process, more than 5,000 undocumented people in various provinces,” the official said.

He reiterated that the 641 soldiers were sent to reinforce the border area with Haiti and to control the passage of illegal migrants to Dominican territory.

Politicians must look at the border

Pared Pérez warned that it is essential that the border strip be provided with the necessary resources for its development.

Interviewed on Telesistema Channel 11, Pared said it’s “regretable” that the inhabitants of the towns havee to emigrate to areas of the East.