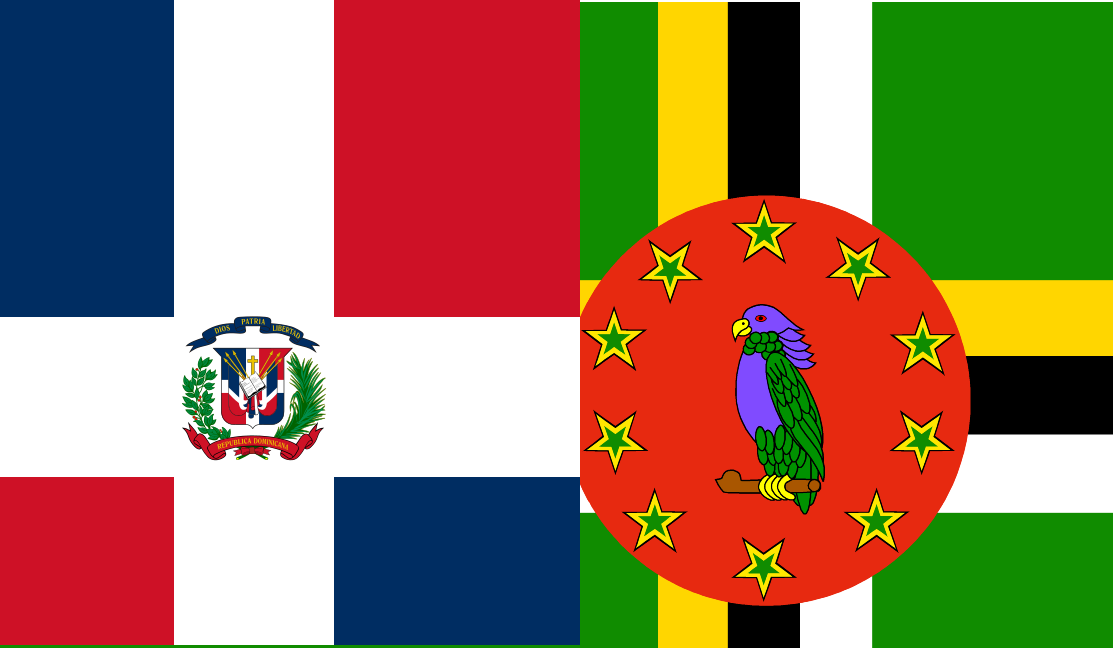 Tokyo.- A translation error on Wed. led to a reported rendezvous between a Dominican Republic-registry ship, which was actually from the island-country of Dominica, and a North Korean tanker, a situation that was denounced by Japan, EFE reports.

Tokyo told the UN yesterday that the Jan. 20 contact between North Korea ship, Rye Song Gang 1, and Dominica flag tanker, Yuk Tung, occurred in the East China Sea, in what they consider a possible contraband in violation of sanctions.

In a statement the Dominican Republic Foreign Ministry has denied such rendezvous.