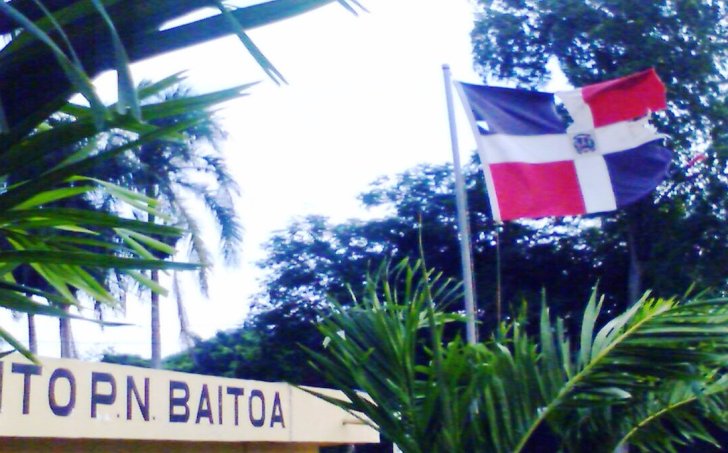 Santiago.- The spiraling number of fatalities in rogue motorcycle races jumped by three Wed. night in a highland town not known for such competitions.

Three people died in a collision on the Baitoa-La Lima road in the southern part of Santiago province.

The Metropolitan Transit Authority (Amet) reports that a motorcycle race was taking place when two pedestrians were hit by one of the bikes which led to their death.